When Hailey went for her yearly check up this year on February 14th our Vet wanted to do full bloodwork. When he called me with the results on Feb 18, I knew something was wrong. He said that her ionized calcium level was on the high side which in the worst case most likely means some form of cancer. He wanted to keep an eye on it, said to give it a month and we will check again.

On Feb 18th, Addie's Birthday, Lucie started to go down hill. By Sunday morning we knew it was time to ease her pain by letting her go. All the while I was worried about Hailey's potential cancer. As the days went by I couldn't wait a full month. I needed to know if it was still increasing or maybe it was just anomaly. So on Feb 28 I had her tested again. Her values had not changed. Our Vet said let's give it time and if there is no change we will move forward with more testing. On April 7 I had her tested again and the value had increased. Our Vet did another specific test to try to identify the type of cancer. The result was a Parathyroid tumor. 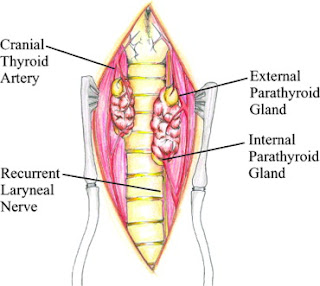 Each thyroid gland has two tiny parathyroid glands. Tiny as in as small as a pin head. These can be difficult to locate to identify and remove. Hailey was taken to VSNT for ultrasounds in which they were able to see one that parathyroid that looked abnormal. Surgery is the best option which she had on May 10. And this type of surgery is very risky as her calcium can drop and she could never come back from it. During the surgery her blood pressure did become unsteady but she got through it. They removed two parathyroid gland from the left along with half of the thyroid. Aftercare is also delicate too as her calcium and plummet at any time. I honestly had no idea how crucial calcium was. 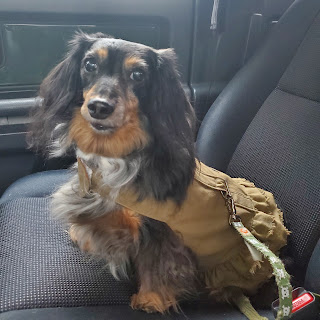 I got to see her the day after surgery which was good but stressing for me. 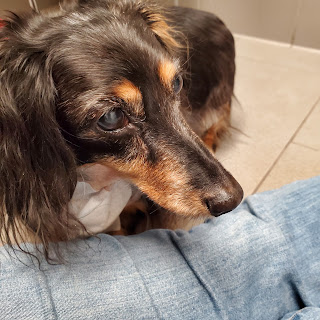 When they brought her in the room she wagged her tail, came over to me but kinda didn't know who I was. They said I could take her out for a walk if I wanted to so we went outside for some fresh air. I thought maybe if I put her in our SUV she would feel more like home but not so much. She had been through a lot, with surgery and meds so I tried not to think about it. She was doing well and that's all that mattered. 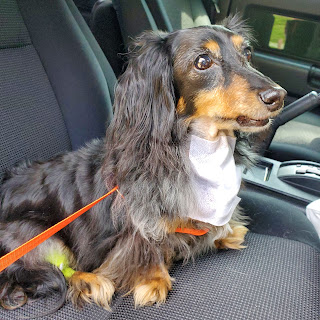 On May 12 Hailey was doing well enough to come home. Her incision area looked rough with fluid accumulation but they said that would take care of itself over the next few days which it did. 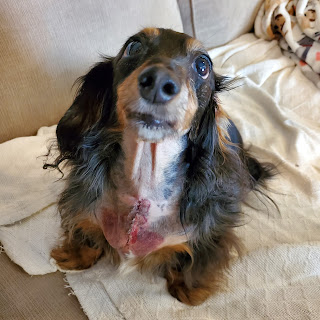 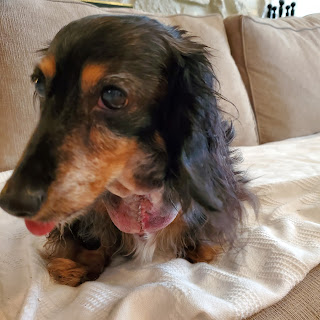 No one was happier to have Hailey home than Addie. She was very concerned where her little sister had been for so long. 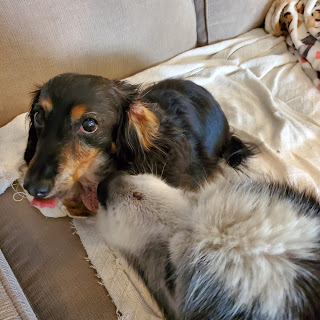 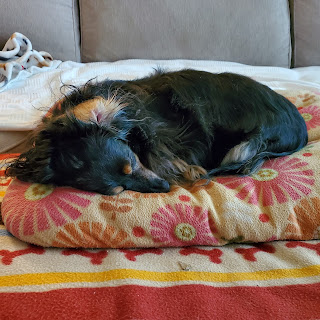 For her follow up care it has been important to regulate her calcium level. This is done with D3. At first she went back weekly for blood checks, then it moved to monthly, her calcium would be too high or too low so they kept changing how much D3 she was getting. The goal was to remove her from taking the med but when they did that her values were not good so this is something that she will have to take for ever. Finally with her last check in July, she was moved to one D3 capsule Monday, Wednesday and Friday. And boy did we notice that we had our old Hailey back. She was almost acting like a puppy again. Hopefully when she goes for her next check her calcium value will be normal.

WOOF!
We would love to hear from you! 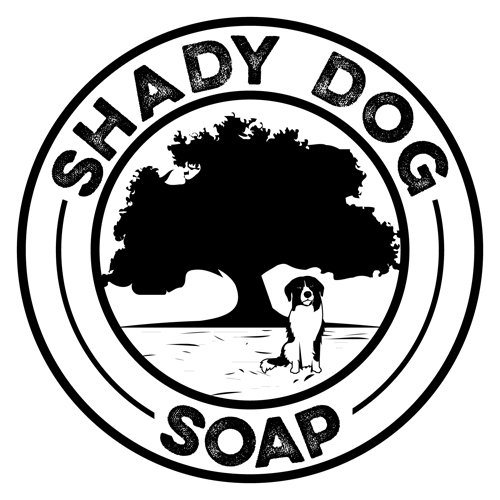 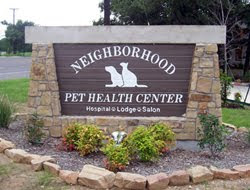 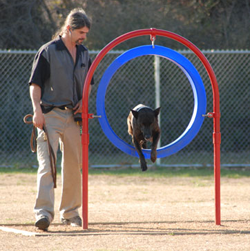